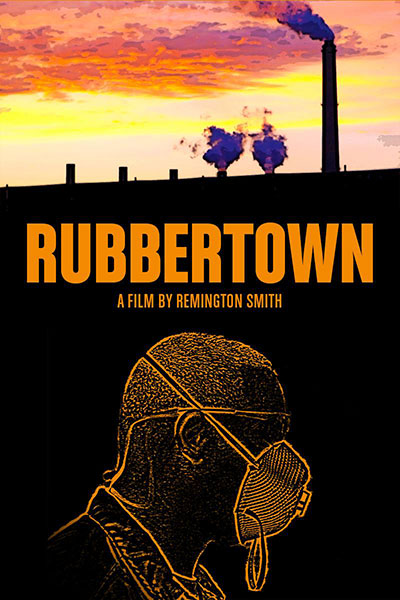 Rubbertown is Louisville, Kentucky's neighborhood of heavy industrial manufacturing plants, and is located near a power plant and a toxic landfill site. These facilities are adjacent to residential neighborhoods.

The documentary Rubbertown follows Louisville, Kentucky resident Monika Burkhead as she tries to move her entire house to another county after suffering through years of regular leaks, spills, and occasional explosions at the nearby facilities, alongside fellow residents reporting higher rates of cancer and respiratory illnesses.

Through Monika's house-moving narrative and the parallel story of Charles Pope, the film presents the perspectives of individuals varying in race, class, and regional affiliation, all within Louisville’s borders. The film's diversity reflects Louisville’s particular combination of spaces, with urban areas closer to the city occupied by African-Americans, and white residents in rural areas further from the city center. In exploring these spaces through a POV lens and falling into impromptu conversations, Rubbertown offers a unique documentary experience—one that invites audience members to explore the issues for themselves, and sparks an interest in what’s going on in their own backyard.

Monika Burkhead has been a resident of Riverside Gardens in Louisville, Kentucky since 1975. She became an environmental activist once she learned of the health risks of living in the shadow of LG&E's smokestacks, the continued threat posed by the Lee’s Lane Landfill (where she has caught children swimming in a pond) and chemical plants nearby regularly having spills. Her daughter Jennifer developed a kidney stone disease, colitis and Crohn’s when she was 13, all of which Monika attributes to living in Rubbertown. 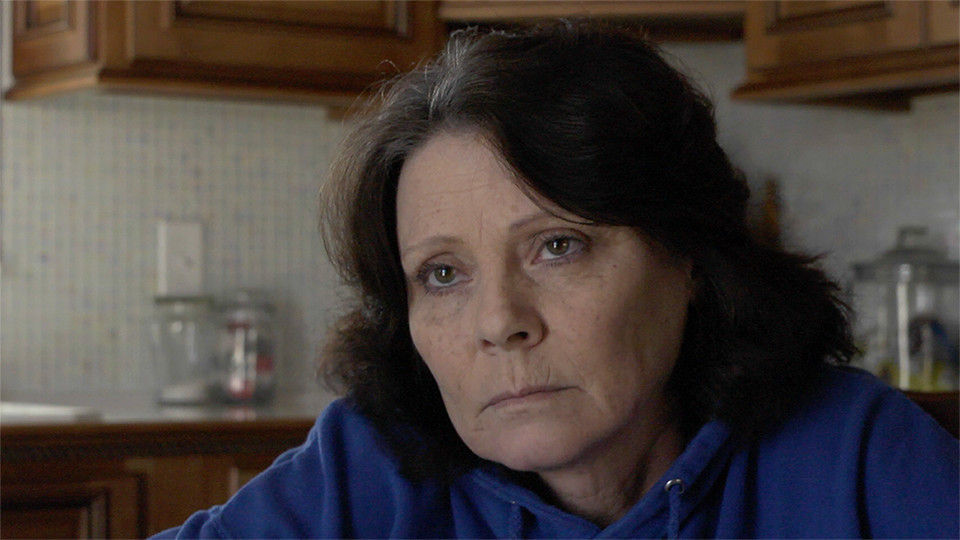 Charles Pope has lived on Louisville, Kentucky's west side all his life. When his mother died of Bronchoalveolar lung cancer, doctors told him it was potentially linked to her proximity to Rubbertown. In 2003 he joined REACT (Rubbertown Emergency ACTion) with Eboni Cochran, and began taking air samples and organizing the community to fight pollution in their neighborhood.

A history of Rubbertown in the news